New users may Register Online at any time 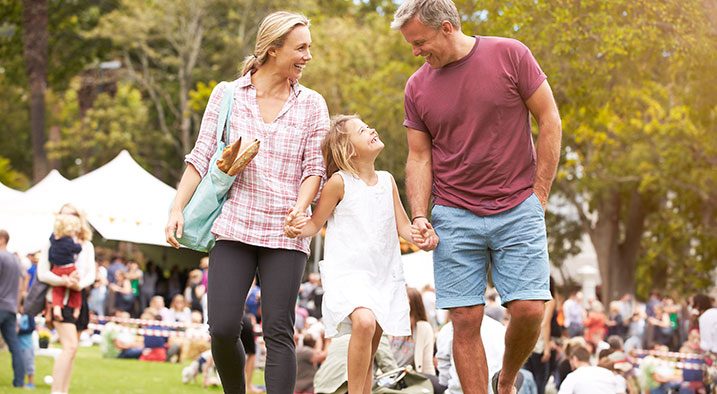 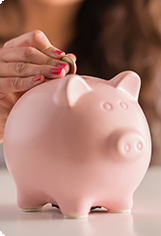 To be the leading bank in the region and in each of the communities we serve by fostering lasting relationships built on trust and integrity and enhancing the value of our communities through a relentless commitment to service.

We are here to serve our customers and communities with innovative financial solutions, user friendly technology and unsurpassed customer service. Here at CSB of Lankin we also believe in 'Giving Back' to our communities.

Our history began in 1905, when the Citizens State Bank of Lankin received its charter from the State of North Dakota. Our patriarch, James H. Vorachek, provided strength and direction for the bank through its first decades which included Great Depression. His dedication to the bank’s customers never wavered. James and his wife Mayme had eight children, many of whom also had long careers with the bank.

In 1937, James H. and his sons expanded the banking operation to provide financial services to the communities of Edinburg and Edmore. In the early 1960's, daughter LaVerne (Vorachek) Gaarder became the manager of the Edmore branch and daughter Marjorie Vorachek became manager of the Edinburg branch. These two extraordinary women built upon their father’s foundation and together guided the bank through the next decades.

In the early 1980’s, LaVerne Gaarder became the bank’s President, Chief Executive Officer, and Chairman of the Board. She provided vision, leadership, and guidance for the bank and its customers for decades. LaVerne’s daughter Marjie began her banking career in 1979 as a teller and soon became proficient in all areas of banking. In 2001, the bank expanded again when LaVerne and Marjie opened a branch in Park River.

We’re proud of our long history of service-oriented community banking and we honor all our family members who came before us. The reasons we’ve been around for the past 100 years are the same reasons we'll be around for the next 100 years: We reinvest in our communities, we are committed to providing superior service to our customers and we foster lasting relationships built on trust and integrity.